Macarius of Jerusalem; was Bishop of Jerusalem from 312 to shortly before 335, according to Sozomen. He is recognized as a saint within the Orthodox and Catholic churches. As with many saints from that early period, there is very little information available about him. What we do know is that Macarius was named bishop of Jerusalem in the year 314. He was noted for his defense against the heresy of Arianism (denial of the divinity of Christ). Macarius was evidently present at the Council of Nicaea, since he was one of those who signed the documents from that Council. 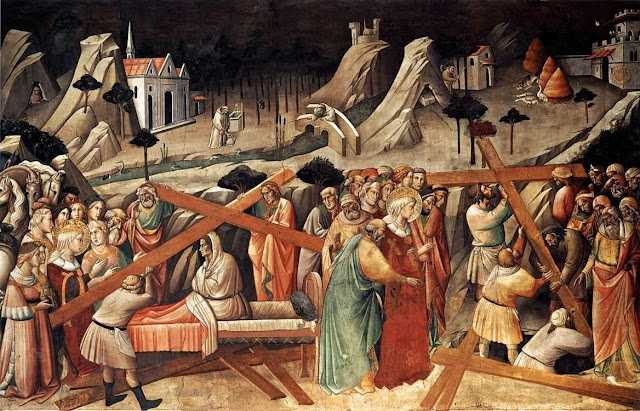 The Roman Emperor Constantine’s mother, St. Helena, a convert to Christianity, went on a pilgrimage to the Holy Land to locate where the important events in the life of Jesus Christ occurred, and to preserve the relics of the Christian faith that remained there. One of her goals was to find the place of Jesus’ crucifixion and the very Cross on which he was hung.

Legend has it that Macarius was with Saint Helena when she discovered three crosses in Jerusalem. Legend further maintains that it was Macarius who suggested that a dying woman be touched with each of the crosses. When one of them instantly cured her, they determined that it was the true cross — the one on which our Lord was crucified. 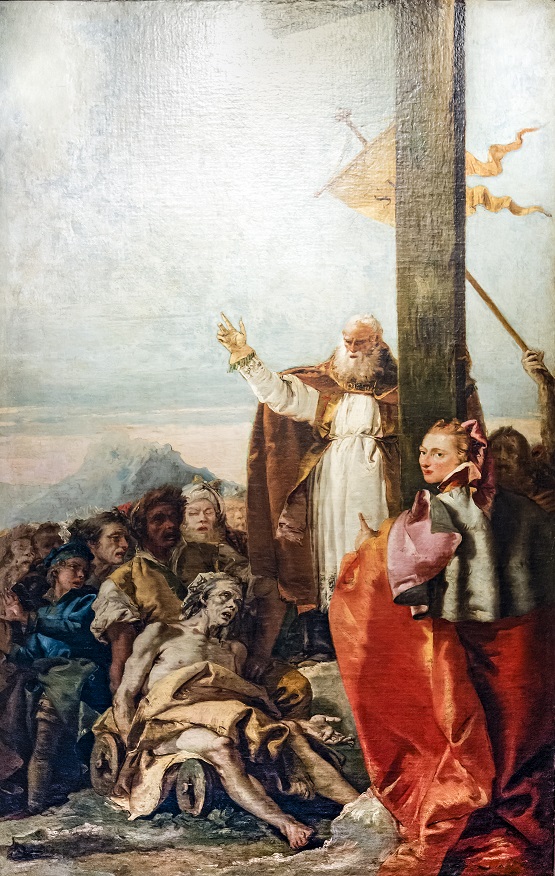 Giovanni Domenico Tiepolo, (1727–1804)
Oratory of the Crucifix Helena of Constantinople and the finding of the True Cross with Macarius of Jerusalem c. 1745 -1749
Oil on canvas
Chiesa di San Polo, Venice

Giovanni Domenico Tiepolo (August 30, 1727 – March 3, 1804) was an Italian painter and printmaker in etching. He was the son of artist Giovanni Battista Tiepolo and elder brother of Lorenzo Baldissera Tiepolo. Domenico was born in Venice, studied under his father, and by the age of 13 was the chief assistant to him. He was one of the many assistants, including Lorenzo, who transferred the designs of his father (executed in the 'oil sketch' invented by the same). By the age of 20, he was producing his own work for commissioners.


His painting style developed after the death of his father in 1770, at which time he returned to Venice, and worked there as well as in Genoa and Padua. His painting, though keeping the decorative influence of his father, moved from its spatial fancy and began to take a more realistic depiction. His portraits and scenes of life in Venice are characterised by movement, colour, and deliberate composition. More on Giovanni Domenico Tiepolo 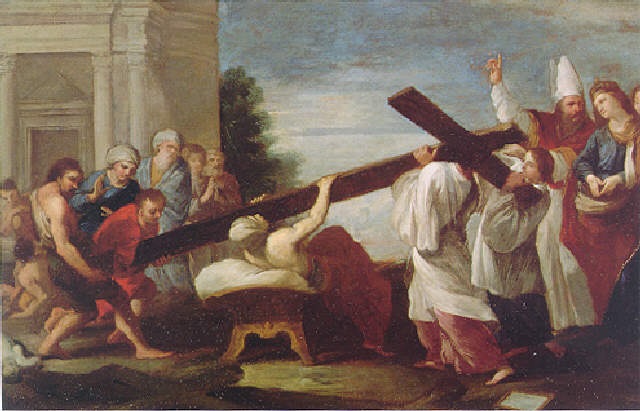 Giuseppe Passeri (12 March 1654 – 2 November 1714) was an Italian painter of the Baroque period, active in his native city of Rome, the nephew of the biographer and painter Giovanni Battista Passeri, with whom he trained. He painted frescoes and altarpieces for churches and leading Roman families such as the Barberini, Corsini and Pallavicini. In 1700, Pope Clement IX appointed him painter to the Camera Apostolica (a department of the papal court). Little of his work survives outside Rome, although he apparently sent paintings to other Italian cities and to England and Scotland. His most famous work is probably the decoration of the presbytery of Viterbo cathedral (c.1690). He also produced many drawings and designs for engravings including a series of portraits of cardinals for Mario Guarnacci's Vitae et res gestae pontificum romanorum (The lives and deeds of Roman popes), published in 1750. The Royal Collection contains a number of drawings by Passeri. More on Giuseppe Passeri

Macarius was then commissioned to erect a church over Christ’s sepulchre. Macarius died around the year 335, soon after the consecration of the basilica. 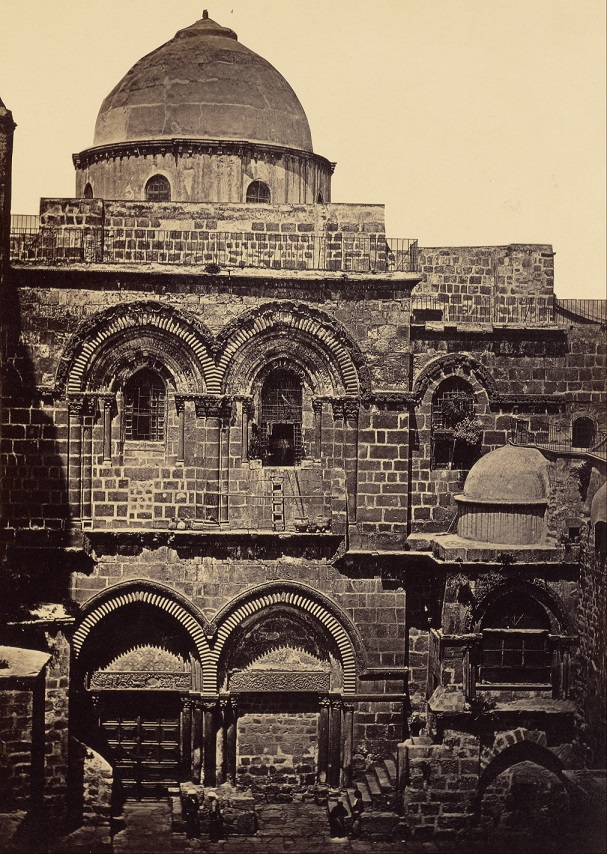 James Robertson (1813–1888) was an English gem and coin engraver who worked in the Mediterranean region, and who became a pioneering photographer working in the Crimea and possibly India. He is noted for his Orientalist photographs and for being one of the first war photographers. More on James Robertson

Please note that the content of this post primarily consists of articles available from Wikipedia or other free sources online.
at February 27, 2020